Reflecting on 25 years of SEP licensing 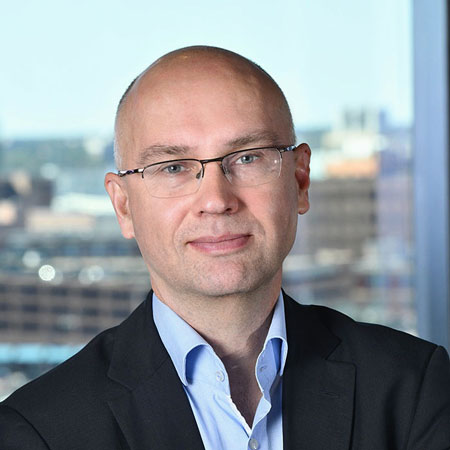 The licensing of standards-related essential patents (or SEPs) has been a controversial topic ever since the creation of the 2G mobile telecommunication standards (GSM, CDMA). 25 years on, the debate is still running. In 2001, I wrote my doctoral thesis about the regulation of licensing and the same topics are largely still being discussed today.

Back in 2001, I suggested that the patent owner (or the copyright owner in the case of copyright licensing) should be entitled to define their own licensing terms. Only if their licensing behavior had serious negative implications should the regulators intervene. In other words, the patent owner could operate under what in the corporate world is described as a ‘business judgement rule’. If a party believed that the behavior had negative implications, they could rebut what I called back then the “patent owner’s entitlement” and, if the rebuttal were successful, then regulatory intervention could be appropriate. I suggested that a licensee paying more than they liked was not enough on its own to rebut the initial entitlement, but ‘external effects’ might be needed, such as a negative impact on market development or on supply of commodities.

While the world does not always go your way, the above construction has guided me well in my efforts to understand the regulatory discussion involving SEPs.

I was growing up professionally with the understanding that telecommunication operators did not want to have anything to do with SEP licensing, and therefore asked the mobile phone companies to take care of the necessary patent licenses. Component suppliers to mobile phone companies also wanted to avoid being responsible for SEP licensing, because using the standardized technology was not really their choice to make, as the technology was defined by the standards. There was even an argument that pushing SEP licensing to component suppliers would raise the barrier to entry for the suppliers and could limit the supply.

The industry dynamics resulted in a general agreement around 25 years ago that SEP licensing is a matter for the manufacturer of the complete product (the mobile phone). Component suppliers, telecommunication operators and end-users were all beneficiaries of this outcome.

Such agreements may be changed over time, and new problems may require new regulatory tools. The first 25 years of SEP licensing have shown that both licensees and licensors may behave in an overly aggressive manner. But the system has been able to adjust, and courts have shown the capability of recognizing unwilling licensees and excessive demands by licensors. A licensee being unhappy about the license fee has not been given much credit as a stand-alone argument. But it has also become difficult for patent owners to ask for excessive license fees. The sophistication of stakeholders has increased.

The next 25 years of SEP licensing are likely to reveal new challenges, as the need to share technologies across industries through patent licensing increases in the Internet of Things era, but the familiar ones are not going away. Should SEP licensing be regulated? If so, then when should SEP licensing be regulated? How much room should be given to patent owners to define their own terms? How should earlier industry agreements be applied? In considering these questions, I still find it useful to start from the right of the patent owner to define their own terms, and then to discuss whether there is a justification for regulatory intervention. And with my Marconi hat on, I think it’s also important to consider the benefits of aggregated licensing arrangements, through platforms or pools, as an efficient, market-based approach to SEP licensing, especially where there is cross-industry interaction.

With all that is going on, one thing is certain – I will continue to follow developments with interest!

Please get in touch to find out more.

The impact that 5G will have on our driving experience
What will 5G mean to automakers?